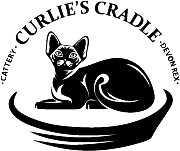 I agree to the processing of my personal data. Details


Attention! Cookie need to be enabled on your browser to allow the site tofunction properly. If, for some technical reason, whether transmission, orstorage of cookie data is not supported on your browser, then authorization tothe system will be unavailable.
About Devon-Rex 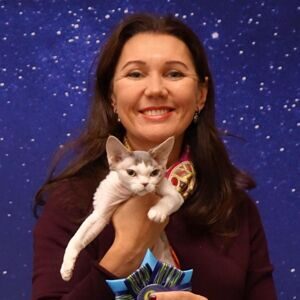